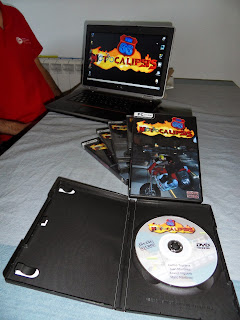 At the beginning of the project we planned to add several mechanics, like a simple 3rd person shooter. Our plan was “Starting with something small”, we only wanted to develop a few short levels that could help us telling the story we were planning to tell. But during one year we realized that a RTT and a TPS are two different games, and one year is quite little time to develop two games. In fact, for a student’s team, developing a single whole game is quite hard work too (Even having 3 experienced programmers).

We started with this project on 2012 September. We hardly knew each other and, even knowing that we wanted to make a game, we didn't know what kind of game we were comfortable with. So we iterated on the idea of RTS, RTT, TPS, until that evening when we made "the brainstorming". We mixed Half Life with Apocalypse Now but using it in a biker’s context. A few weeks later we found that our idea was already exploded in the TV serial "Sons of Anarchy", where one young man discovers the truth behind the scene and try to get away from that lie.

We are happy to announce that our first release is available. You just need to click on the image below. 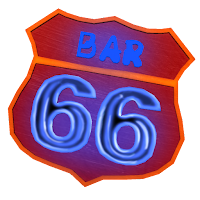 Also you can get all media and the sources from our project. For those who are interested in the code of our game, we are offering an incredible opportunity. Tell us who you are and why do you want the source code and we will send you the password that unlocks the file. 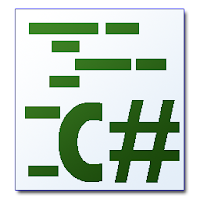 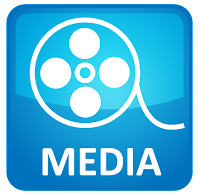 Hope you like our game, we put all our energy in it!

Posted by Carlos Tripiana Montes at 17:36 No comments:

Until last week were working hard to finish our project on time. And we did it. Now we have a stable release of Motocalipsis with all stuff done. Now this release runs at 30fps on our desktop machines and we plan to optimize GPU stuff and AI algorithms after the Presentation on October 9th.

We think that now it's time to show what we did and for that reason on this post you can see 10 screenshots. Hope you like the final result. You just have to clic the images to enarge it.

Our first approach (lightmaps) was not convincing enough so we start thinkin in alternative solution like Deferred Lighting. We had several problems because some of our shaders uses special render passes and had to fix that shaders before we get this awsome result.

Pathfinding is a big problem when you manage lots of characters and the colission avoidance between them becomes a real headache when a colision push one character out of the navmesh. We try several plugins until we found one that fits our needs. And now the characters know how to cross a bridge  together without falling off.


And the following pictures show different particle effects, model and lights in order to show how our level looks like. 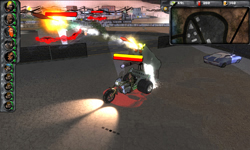 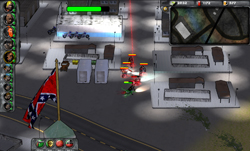 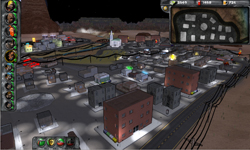 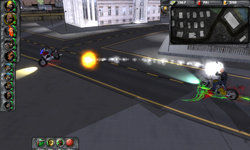 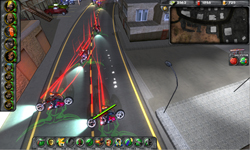 
After several weeks of work with the character animation we found that our framerate fall under 10fps and this is not a good option. So...we look on the profiler trying to find what stuff is causing our new headache.

And we found tree causes for this issue:

When you want to blend the character animation with mecanim, you need to make the animations separated by "concepts" this means that when there are several animations finished, it's easier to make a simple animation and blend it with the others. If you are using Maya Animation layers you can ensure that this animations will blend perfectly.

On the next video you can see the animations on the ugliest way you can see them: splited. The hair, the wheels, the hands...all it's in different frames and this allow us to blend it later with mecanim. Don't worry, later I'll show the end result and it's quite better.

Today we have to deliver a little animatic of one of our game animations. We have chosen the initial scene. As it is an animatic we have used the same model several times to represent the different buildings or characters and have put an AC/DC theme because we don't have our definitive songs.


You can see our final result on the next video.